We’ve finally arrived. After a grueling four months, a field of 17 has been narrowed to two. Heat Check GC will take on Knicks Gaming this Saturday on Twitch at 4 pm est.

The highly anticipated showdown will feature a 5-out isolation scheme versus a pick and roll based offense. It’ll be interesting to see what kind of results these two clashing styles will produce, but only one team will prevail in the upcoming best-of-3 series. 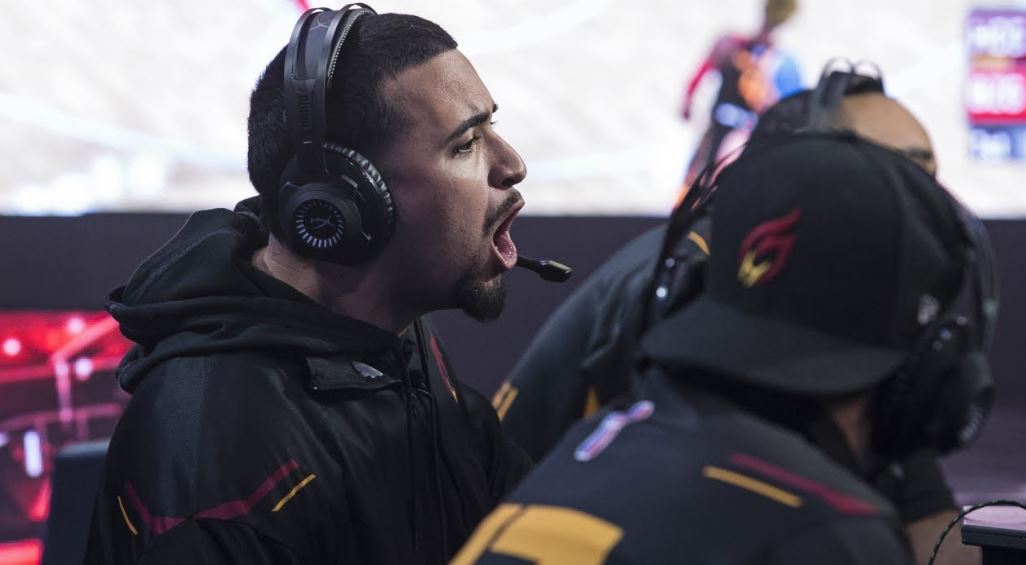 It doesn’t take a professional scout to know what the Heat’s game plan will be. Hotshot, the Heat superstar, is averaging 50 points and 5 assists a game in the postseason. Good things happen when he touches the ball, and running the offense through the Miami native has led to an undefeated record during the playoffs. Miami may have a few wrinkles to surprise New York with, but the overall strategy should remain the same. Stick to what got you there.

Keep Goofy Off the Glass

New York will likely look down low to their dominant big man Goofy, especially due to Miami’s lack of a prototypical big on their roster. With Majes7ic playing as a stretch big, expect Heat Check Gaming to employ a rebounding by committee approach. Goofy’s prowess on the boards has been a problem for every team all season, and he must be contained if the Heat want to be crowned champions.

The Bright Lights of Broadway

The Knicks have had the privilege of playing in front of their home crowd throughout the playoffs, and their supporters have played an obvious role in their success. Just ask the Cavs who fell victim to an 18-2 run in the first quarter of their deciding elimination game. Once the crowd gets going, opposing teams have been prone to errors. 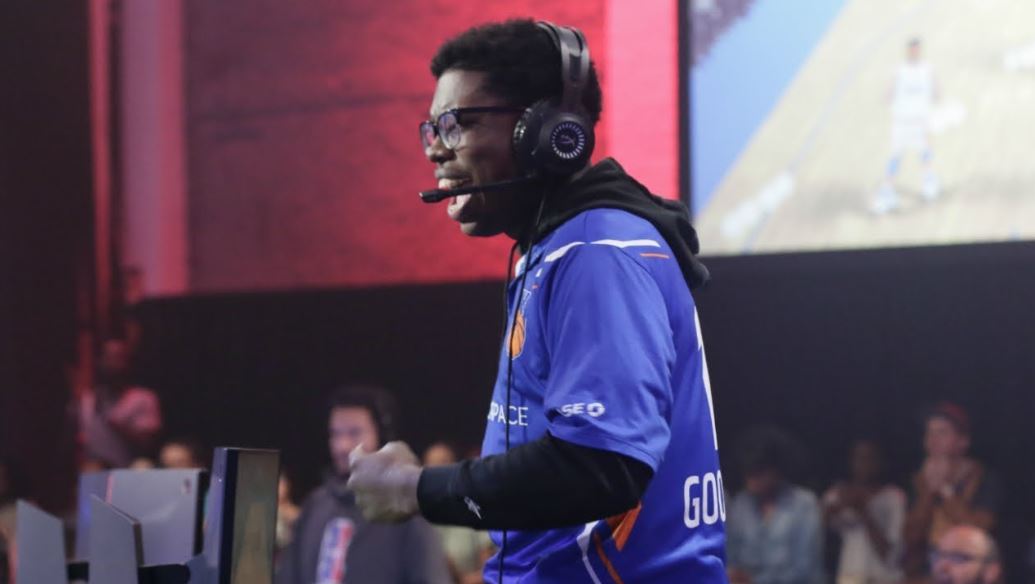 Force Heat to Move on Defense

Miami did a phenomenal job of taking Philadelphia out of their comfort zone. The momentum building threes were missing, while Radiant transformed from a dynamic player to a predictable pass first guard. The Knicks must make sure every single player on Heat Check Gaming is on guard. Additionally, Adam can’t fall into the trap Radiant did. He must look for his own shot and force the Miami defense to make adjustments.

Someone must take on the responsibility of being stuck on an island with Hotshot. Goofy and Nate, the Knicks bigs, are the favourites here but only time will tell if they are successful. And by successful, we mean keeping Hotshot to 40 points or less. More importantly, the Knicks must capitalize every time they get a stop, as these defensive stands will be hard to come by. Scoring points off turnovers will also kickstart one of the Knicks’ signature runs.

Hotshot may end up scoring close to 50 points, but the Knicks offense is too talented to not collectively overcome that total. And as iso-centric as Heat Check GC may be, other players like Majes7ic and Los have delivered some memorable morale breaking moments during the postseason.

Identity. Integrity. That's what's important. I write about the NBA 2K League for OS, TSN, and mostly DIMER, focusing on the news and gameplay aspects of the league. Probably not a cone, but also definitely wouldn't make the league, either.

The Ticket Tournament: Round Two Preview

FT Named Player of the Week for Week...